Easter Weekend in New York... Why not right? 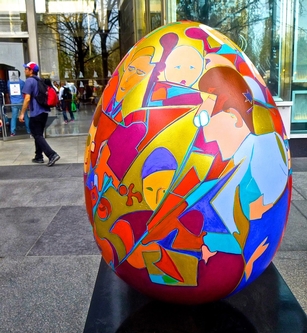 Monday April 8, 2019
Feel like spicing things up this year? I've got some ideas!

Now, I know it’s not everyone that is a fan of Easter or even celebrates it and that is completely fair! So I thought of you and came up with a few activities you can do during that weekend in New York while everyone is getting sick from all that chocolate!

So you see, New York never gets old and although spending Easter in your backyard with the family is always a good time, why not change environment for once? It’s not too late we still have a few spots left on our 4 days/3 nights trip to New York on April 19th! Hurry Up!